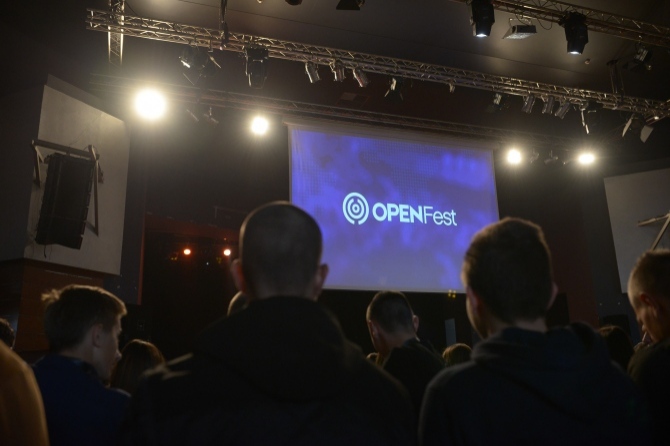 Sorry, this entry is only available in Bosnian. For the sake of viewer convenience, the content is shown below in the alternative language. You may click the link to switch the active language.

The Bosnian think tank Multi has demonstrated once more how effective non-traditional channels can be in introducing new audiences to the ideas of classical liberalism with its second annual OPEN Fest. Over 2,000 people participated in the festival, with a few more thousand attending at least some of the associated programs, and 100 people were trained from the Western Balkans in three training programs – Balkan Leadership Training, Objectivist OPENer, and Catallaxy Seminars – held before OPEN Fest. 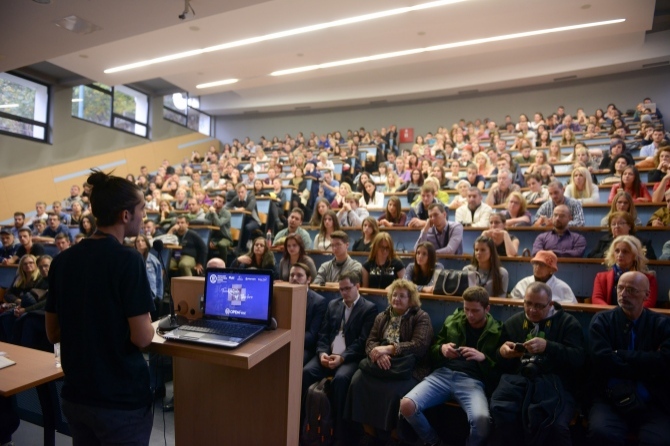 “This year, the second OPEN Fest lasted for a total of five days (the first OPEN festival lasted for three days),” said Admir Čavalić, founder and director of Multi. “Although this was a great challenge for us, it turned out that the students really enjoyed it. In fact, in five days we have offered so much different libertarian content that a couple of NGOs could not believe it – they had that number of events in a time frame of a couple of years. What has marked this year’s OPEN Fest was the appearance of Nima Sanandaji, author of books that demystify the myths of Scandinavian socialism.”

“Additionally, OPEN held a public debate on the legalization of marijuana for medical purposes, which caused the incredible interest of the media and the public,” continued Čavalić. “Several state parliamentarians, vice-president of the Federation of Bosnia and Herzegovina, and a number of other famous personalities participated in the public debate. This was the first time that someone in Sarajevo did that.”

Involving 20 events with 35 speakers spread over five days, keynote speeches were given by Nima Sanandaji, author of Debunking Utopia: Exposing the Myth of Nordic Socialism, Michael D. Tanner, senior fellow at Cato Institute, and Damir Marjanović, a genetic expert and TEDx speaker. Federal and state parliamentarians and other prominent stakeholders in the public sphere attended the festival, with Milan Dunović, vice president or the Federation of Bosnia and Herzegovina, even addressing the crowd.

The festival has established itself as a medium in which to open up public discussions of taboo topics – like the legalization of marijuana for medical purposes – which actually was supported by some politicians in attendance of the event, with possible policy changes to be considered moving forward.

’Multi’ expands ideas that have not been before heard in the public of Bosnia and Herzegovina, and is actively working on advocating the libertarian agenda among decision-makers, politicians, businessmen, students and the general public,” continued Čavalić. “…Our longest project is the seminar ‘Catallaxy.’ This is a series of education on the basics of economics, entrepreneurship, liberalism and other liberal themes, which gathered thousands of participants across Bosnia and Herzegovina, from the largest cities to small towns and villages. ‘Multi’ has strong media support, so we can say that our ideas are being heard in the mainstream. This is really important for a country without liberal tradition.”

OPEN Fest, touted as “The Biggest Liberty Festival in Europe,” hopes to capitalize off the momentum of its success this year with continued growth and possible expansions in the Balkan region.

“Another direct issue that arose as a result of our project was a series of non-governmental organizations, informal associations, and libertarian activists who started independently promoting ideas of freedom,” continued Čavalić. “All listed have taken part in one of our events and we believe this is a direct result of our activities, and that makes us proud. We continue to work with them, but even more broadly in the region. Now we are involved in creating a regional partner network that would gather all the libertarian organizations in the region of Western Balkans.”