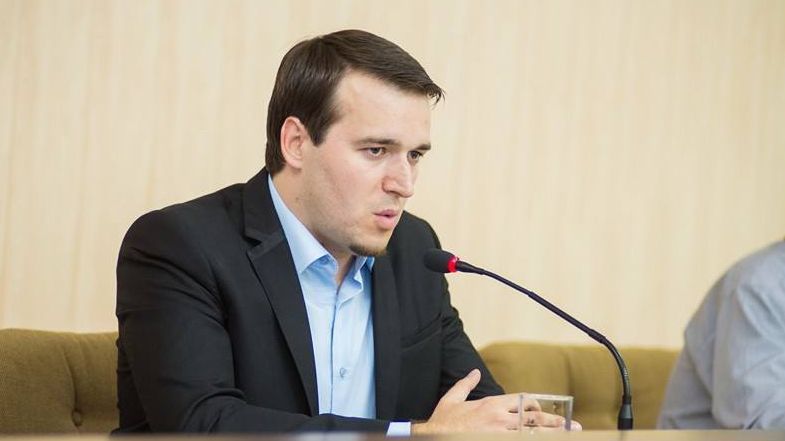 The young economic analyst and assistant at the Faculty of Economics in Tuzla, Admir Čavalić, is an active proponent of economic liberalism in Bosnia and Herzegovina. It is an economic ideology that starts with assertion that an individual or an ordinary man is the starting point of subjective evaluation and that the market as a spontaneous, free-will based order is the best mechanism to offer answers to the basic economic questions – what, how and for whom to produce?

BiH is a country where power, politics and the state apparatus completely decide on behalf of all citizens, leading to catastrophic economic results.

“That is why the idea of economic liberalism should be quite understandable to our citizens whom the state steals from every day, in turn offering them more regulations and general repression,” says Čavalić, who is also president of the Association of Citizens Multi, which is considered to be the pioneer of promotion of economic liberalism in BiH.

Given that BiH is on the 108th place according to the Index of Economic Freedoms, Čavalić believes that economic freedoms and economic liberalism in general are only logically and morally acceptable to be promoted in this moment.

Čavalić highlights that Bosnians and Herzegovinians live in a country where the state apparatus takes over the leadership. He adds that economic theory and practice, or more precisely the history, demonstrate that those societies which rely on the private sector mostly succeed.

Furthermore, Čavalić thinks that the main role of BiH should be tantamount to the security of people, their freedoms and property, as well as efficient judicial system.

Moreover, Čavalić points out that the real market system is the one that examines the achieved market positions on a daily basis, which means that a millionaire can become a beggar and a beggar a millionaire.

“It is therefore understandable why a millionaire at one point becomes the enemy of the market and a supporter of the state. The state is there to keep the status quo and to protect natural market and artificial state positions. Hence, our market reforms, precisely the Reform Agenda now, will be opposed by those who keep their positions, without excessive desire to be competed against,” Čavalić explained.

This system is called truncated or crony capitalism and is defined as a system where the political elite keeps their own positions and protects the interests of certain people in power by using state as the monopoly of force.